Annual traditions typically bring family and friend closer together each year. This year’s Sampson Classic Golf Tournament, created and hosted by the Sampson Community College Foundation does that but so much more. The 16th annual event invites golfers to tee off to raise funds that will help students at the college reach their goals and achieve their dreams.

SCC President, Dr. Bill Starling says he has nothing but great memories of the event over the years. “It’s a great opportunity to have enjoy several hours within a foursome of golf, understanding that all the proceeds go toward the college’s student scholarship fund,” said Starling. “We look forward to seeing those who have participated since the inception of the tournament and, of course, new faces in the morning tee off.  Our thanks go to all those who make this possible with their gifts and to Lakewood Country Club for hosting us.”

“The Sampson Classic, played in memory of longtime friend of the college, Bill Johnson, gives us a chance to look back at the history of the Foundation and the many supporters who have helped so many students throughout the years,” said Lisa Turlington, SCC Foundation’s Executive Director. More than one hundred businesses and individuals pitch in to sponsor, play, or volunteer all in the name of education!”

The SCC Foundation was founded more than three decades ago and was designed to generate an awareness and broad community support for the college and to seek external funds through private donors to support the college’s mission.

Dr. Paul Viser, who has served on the Foundation board and is the most recent past-president of the organization says he can’t think of a better way to honor one of the college’s most tireless supporters. ”The annual golf tournament is one of the key cogs in the reliable machinery of the SCC Foundation,” he says. “We honor and remember our late friend and devotee, Bill Johnson.  And, of course, we do what we do for the benefit of the students at the college. That’s why we exist. It’s fun to gather each fall to play golf and relax with our brothers and sisters who share our commitment to the serious mission of the Foundation.”

Bill Fulton is co-chair for the event. “We historically enjoy beautiful weather for the day of the Classic, but regardless of the conditions on the course, at the end of the day our sponsors and participants always add a little sunshine to the lives of some deserving and appreciative SCC students,” said Fulton. 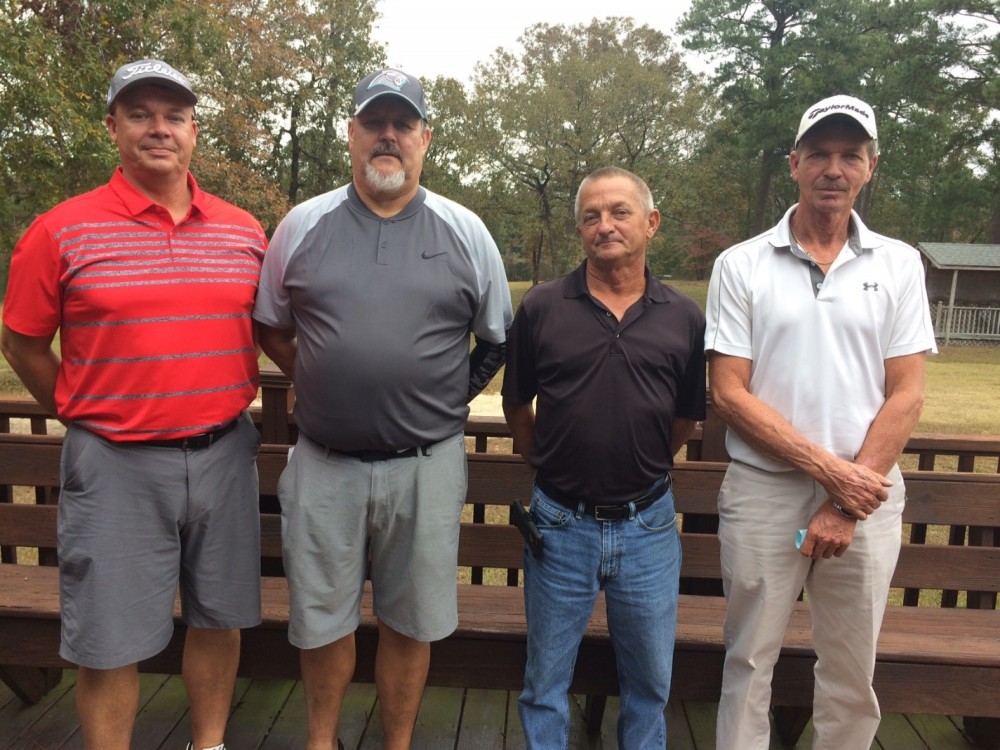 “This is just a joyful day,” says Neal Strickland, also co-chair of the annual event. “By playing and contributing, you are helping students of this county thus giving them the opportunity the further their education, something that some of these young adults may not have had the chance to do otherwise. This is definitely a great way to give back and make a difference.”

Volunteers for the tournament were Bill and Melissa Fulton, Neal and Jonelle Strickland, Tyler Honeycutt, Leslie Bautista, Whitney Williams and Dan Grubb. For more information about how you can help deserving students through the Sampson Community College Foundation, contact Lisa Turlington at lturlington@sampsoncc.edu or at 910-900-4072.