Sampson Community College continues its partnership with the Sampson Arts Council this week as the college welcomes Jackie Robinson: A Game Apart to the stage at the SCC Activities Center this Thursday, March 8th at 4pm.

Funded by the North Carolina Arts Council, A Game Apart provides a glimpse of Jackie Robinson’s life during a bygone era of separate and unequal locker rooms, of whites only hotels, and of restaurants with only a back door for colored athletes to enter.

Witness the hopeless humiliation of a star player who was showered with adulation on the field and became a second-hand citizen when he walked off the diamond. A Game Apart is a powerful lesson of courage through dedication, perseverance and leadership.

The play is the work of North Carolina based actor and playwright, Mike Wiley. Wiley spent the last decade bringing educational theatre to young audiences and communities across the country.  Through his performances, he introduced countless students to the legacies of Emmett Till, Henry “Box” Brown and more. 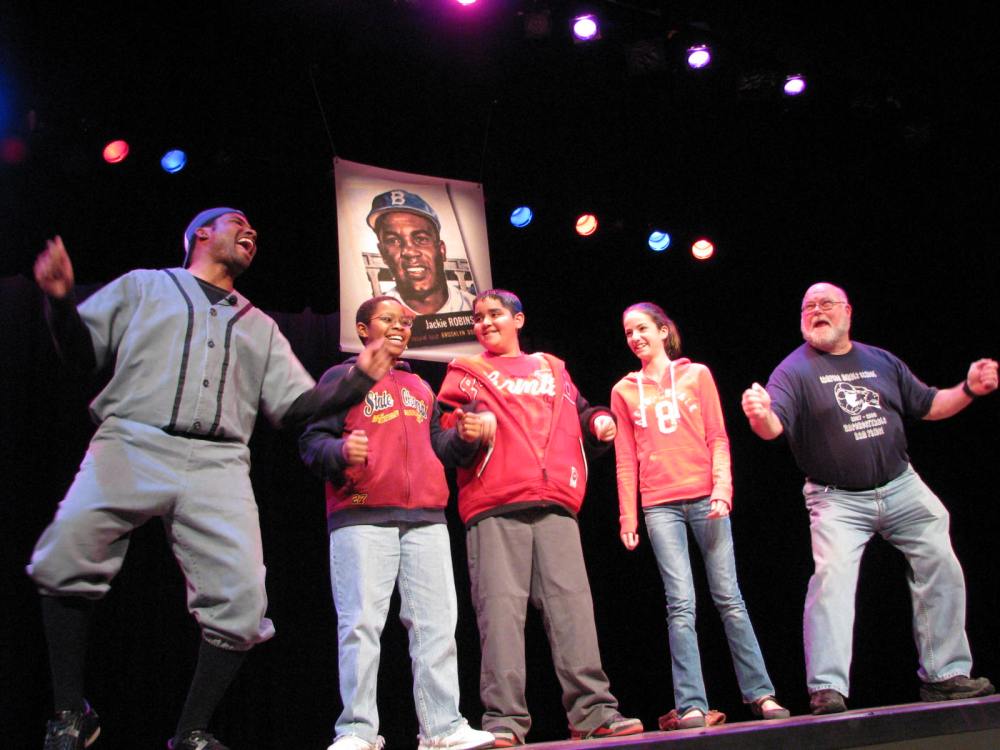 His recent works include a one-man play based on Tim Tyson’s memoir Blood Done Sign My Name and The Parchman Hour, an ensemble production celebrating the bravery and determination of the Freedom Riders who risked their lives to desegregate Southern interstate bus travel in 1961.

Wiley earned a Masters of Fine Arts from the University of North Carolina at Chapel Hill and is the 2010 and 2014 Lehman Brady Visiting Joint Chair Professor in Documentary Studies and American Studies at Duke University and at UNC. He has appeared on Discovery Channel, The Learning Channel and National Geographic Channel and has been featured in Our State magazine and on PBS’ North Carolina Now and WUNC’s The State of Things.

Admission to the event is absolutely free. 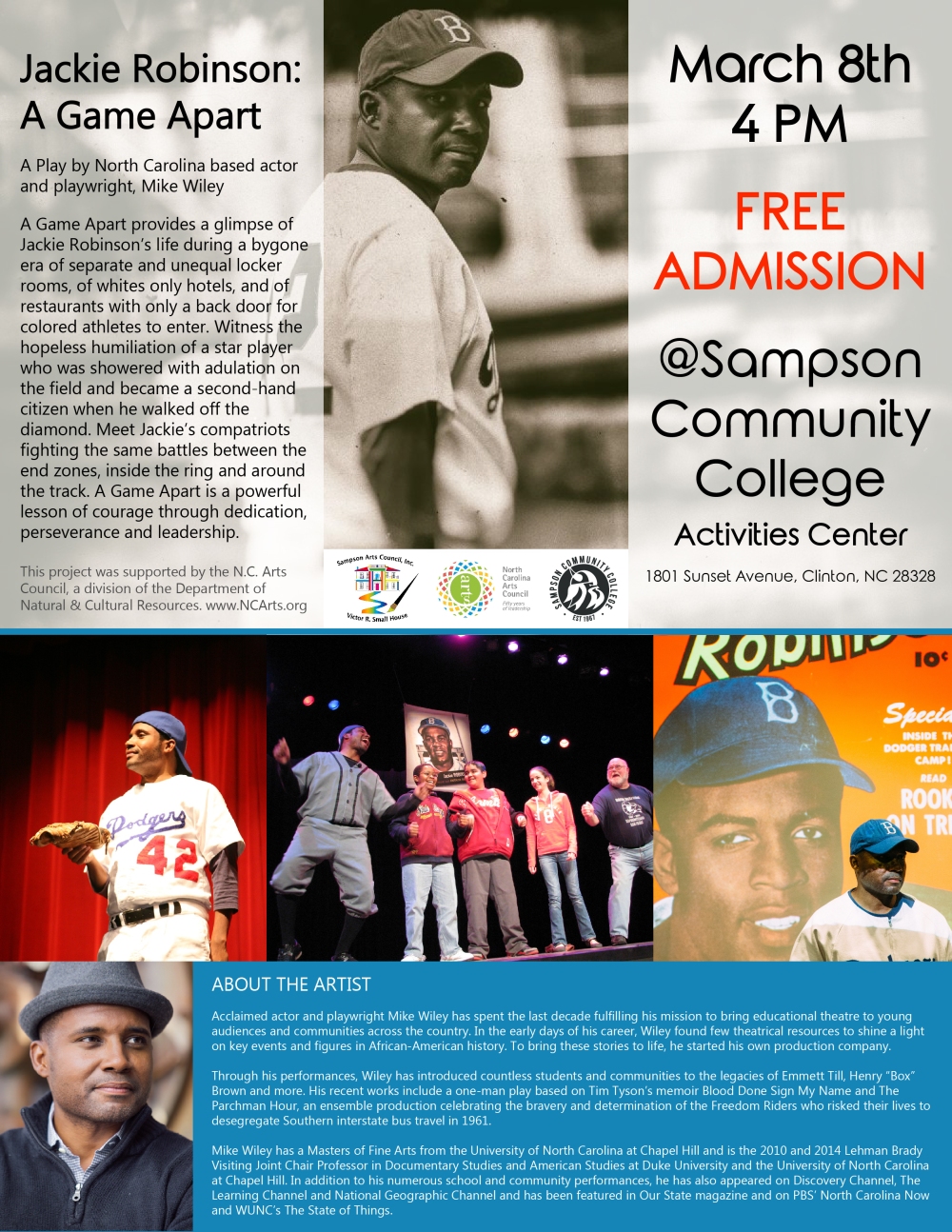